We are proud to announce the relaunch of the South African Law School web site.

The old web site content was migrated from Joomla! 1.5 to Joomla! 3.x and a new responsive template created. A new site structure and menu was also created.

Using Twitter Bootstrap, the responsive design allows for the site to layout to adapt to the device you are viewing it on. 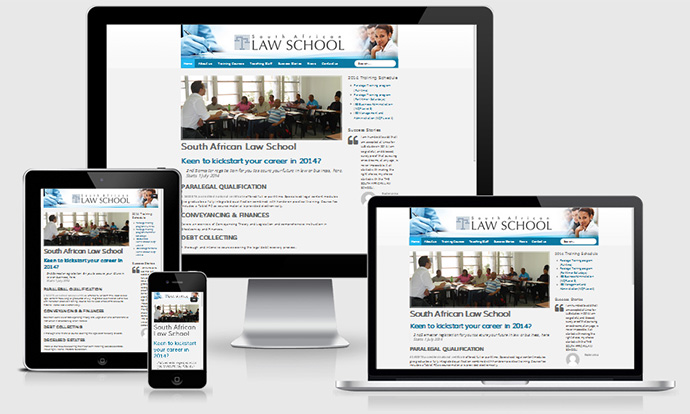 "Do the good guys still stand a chance?"

Matt Cutts, who's head of the Google Webspam team, answers a question on the Google Webmasters channel, from a small company that hired a SEO firm, that destroyed their rankings with spam backlinks.

Matt confirms that Google is getting better in fighting spam, and confirms that the good guys still stand a chance, if they don't spam. 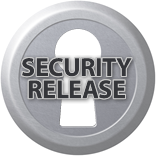 Since these are both Security updates we strongly recommend that you:

Should you require any help with updating your Joomla! web site, we can assist at our standard Support rate of R350 and hour.

Note that if your web site is still on Joomla! 1.6 or 1.7, you urgently need to upgrade to 2.5 since those older versions have known vulnerabilities.

Those who have web site on Joomla! 1.5 should start making plans to Migrate to Joomla! 3 as 1.5 is no longer supported.

The Joomla!® Project announced that the Joomla! CMS downloads have now reached 50 million.

"Joomla, one of the world's most popular open source content management systems (CMS) used for everything from websites to blogs to custom apps to Intranets, today announced that its CMS has been downloaded more than 50 million times."

"Joomla is one of the world's most popular software packages used to build, organize, manage and publish content for websites, blogs, Intranets and mobile applications. With more than 3 percent of the Web running on Joomla and a CMS market share of more than 9 percent, the free open source software powers the web presence of hundreds of thousands of small businesses, governments, non-profits and large organizations worldwide like Citibank, eBay, General Electric, Harvard University, Ikea, McDonald's and Sony. The award-winning CMS is led by an international community of more than a half million active contributors, helping the most inexperienced user to seasoned web developer make their digital visions a reality. Joomla's power and extensibility has resulted in its software being downloaded more than 50 million times."

Raising the bar on Joomla! security

The Joomla! Project today announced that starting with Joomla 3.3 the minimum required PHP version will be raised to PHP 5.3.10. 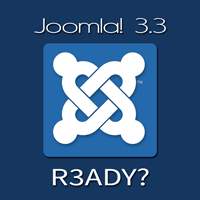 Read more at Raising the bar on security