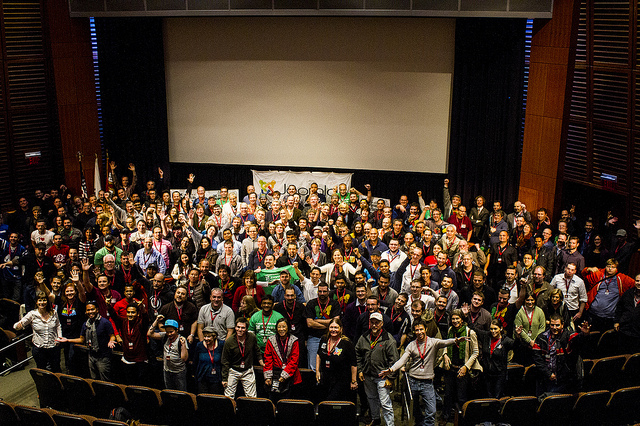 I've just returned from the 2013 Joomla! World Conference in the USA. I was fortunate to attend this event as well as a Joomla! Leadership Summit in the week before the event. I currently serve as Joomla! volunteer on the Board of Open Source Matters, a US-registered not-for-profit organization, that's responsible for the Finances, Trademarks and assets of the Joomla! Project.

The event was very successful, with Joomla! fans and experts attending from all over the world. It was great meeting with so many familiar and new faces in the Joomla! Community, and as we have come to expect, there was lots to learn and share.

After the event I took a short break to visit a freezing cold New York City, where I met up with Peter Bui from Australia (the voice behind the popular Joomla Beat Podcast), and a group of Joomla volunteers from The Netherlands. I also made a brief stop-over in Washington DC, where former Open Source Matters president, and owner of PICnet, Ryan Ozimek was my gracious host.

Read more about the event and watch all the keynotes.